“Given the fact that REGULAR NEWSSTAND copies for key Copper and Modern age books are now selling at multiples to their DIRECT EDITION counterparts, I strongly believe and predict that KEY CPV’s in the highest grades are presently UNDER-VALUED as NEWSSTAND PRICE VARIANTS because they are the scarcest of the first printings!”

This year instead of writing about break-out sales for CPV’s, I’ll jump straight into the state of the market for our beloved newsstand cover PRICE VARIANTS (AKA: C.P.V.’s). See individual listings in our guide for break-out prices. The value advice that the nine advisors provide comes from verified sales documented in detail, with proof-of-purchase coming from reputable sellers and auction houses.

The pandemic of 2020 lit a fire for online comic sales and it’s still going strong at the time of this writing (late fall 2020), however, collectors should always bid on books with caution, always assess the value and risk attributed to each item separately in case a correction takes place in the market. I do not have a crystal ball and neither can this growth spurt be compared to what happened in the 90’s because the factors this time around are very different. The internet has now leveled the playing field for all collectors who bid and analyze prices using a number of live price guides.

Back on the topic of price variants, I predict the market will intensify for Key 9.8’s and when not available 9.4-9.6’s will suffice. Common run books will need to be 9.8, whereas lower grades will remain very desirable for key issues specifically.

The top 100 newsstand cover price variants are the books collectors/investors are seeking more and more based on prices realized each given year. It’s understandable given the market is leaning ever more towards first appearances especially if related to a movie and/or a T.V. show.

Given the fact that LATER PRINTINGS, VARIANT COVERS and NEWSSTAND copies for key Copper and Modern age books are selling at multiples to their DIRECT counterparts (20%-1000%) I strongly believe and predict that Key CPV’s in the highest grades are presently UNDER-VALUED because for the most part, they are the scarcest prints of all!

Keep in mind that CPV’s are not foreign or reprinted editions but genuinely FIRST PRINTS. Once other collectors start realizing this very important fact, CPV’s will be sought first prior to purchasing Newsstands or Direct editions. It’s a numbers game, the more a book is desirable the higher the value goes! Scarcity alone does not make a book automatically valuable, it also needs to be very desirable to collectors!

I sometimes surf the net and hear/read how some individuals question the scarcity of CPV’s because they found numerous copies of a given issue. The way I look at this is simple, I live in Canada and if I’m lucky enough to find key PRICE VARIANTS in very high grades (9.6-9.8), I turn to the CBCS/CGC census and realize there’s hundreds or even thousands of DIRECT EDITIONS in 9.8 as opposed to a handful of Price Variants. Hence, the reality is that CPV’s are the route to go investing-forward. I question if these posters realize how disproportionate CPV’s are compared to their direct and Newsstand counter-parts? Even if a small percentage of books are found to be mislabeled, it becomes irrelevant after the numbers are crunched and apples are compared to apples. Remember, there are plenty of labeling blunders in the other direction as well (such as direct editions categorized by CGC as CPVs, like the below examples). 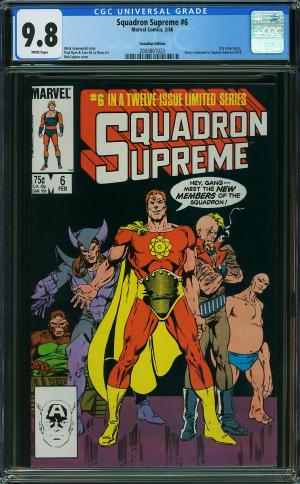 In my opinion, the census should be a starting point when researching and not the end tool. This latter point is pertinent to books selling for good money which in turn encourages other motivated collectors to grade their copies and sell them as well. As for books that do not sell for higher prices, collectors refrain from getting their copies graded so the census has less leverage in predicting supply in top grades.

On a different subtopic, it’s my belief that Newsstand Price Variants can be categorized in 5 sections. 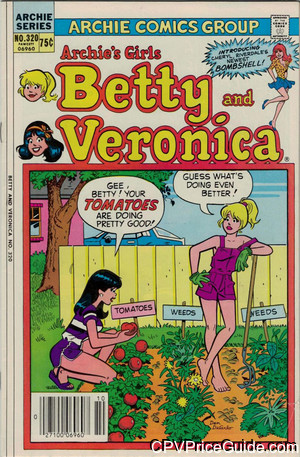 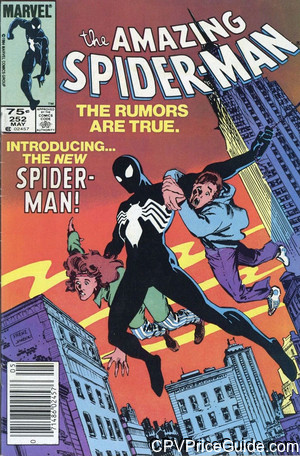 One book that comes to mind is ALL STAR SQUADRON #47 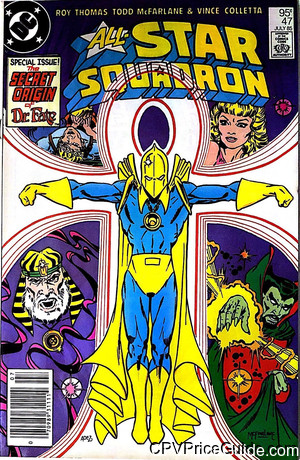 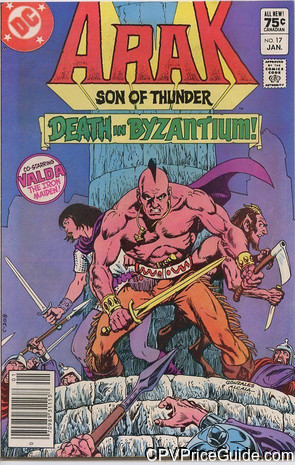 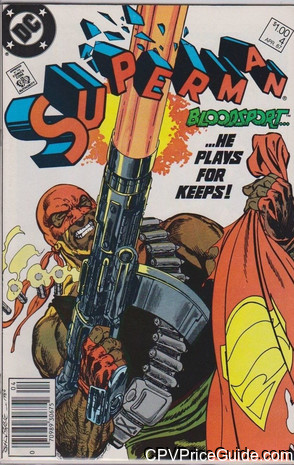 TRANSFORMERS #1 I don’t think this issue needs an introduction. I’ve been saying it for years that this book is too important and will only go up in price with time. Overstreet should place it in their top Copper Age list at some point in the future.

TRANSFORMERS #19 This last CPV issue can be challenging in very high grades.

*Other Transformers issues that include first appearances can be great purchases if bought at a good price.

MASTERS OF THE UNIVERSE #1 Star Comics He-Man is coming to the big screen soon so buy this book especially being a Star Comics edition.

MASTERS OF THE UNIVERSE #1 DC Comics He-Man is coming to the big screen soon so pick up the 1st Full comic devoted to Masters of the Universe.

G.I.JOE #21 So much going on with this book, very surprised that Overstreet did not add this particular issue on their top Copper Age List. G.I. Joe #21 is a game changer given the history of how this book was created at the last minute! Also see this short video: www.youtube.com/watch?v=ClpaUTV3qrc.

G.I.JOE #26 In light of the success issue #21 continues to have, this other issue explores the origin story making it a must-have book for collectors and investors alike.

*Invest in other issues of G.I. Joe with first appearances given that future movies are coming. Do not overpay because they do come up in higher grades if you look beyond Ebay, Facebook and Instagram.

GREEN LANTERN #201 Green Lantern has been confirmed with HBO Max. and Kiliwog will be part of the series so do not sleep on this great book.

SWAMP THING #20, #21, #25, #37, #49, #50 and Annual #2 due to a Justice League Dark project(s) in the works (NOTE: #49 should be worth more than #50). For those of you who know me personally recall me stating that Key CPV Justice League Dark books and John Constantine are good investments provided that prices are reasonable and not exaggerated. Given the fact that these books are also from the famous Moore run is the cherry on the cake! This year rumors surrounding Constantine in a future DC movie and universe have been circulating again. In 2020 several copies of Swamp Thing #37 9.6 CGC sold between $300-$600 just prior to the rumors. A 9.2 also sold around the $500 range after the rumors started circulating.

NEW TEEN TITANS ANNUAL #2. Vigilante has just been announced for the Peacemaker HBO show coming soon so buy his first appearance in costume now that it’s still affordable! However, buy only in 9.6-9.8.

STAR WARS issues are hot so buy any first appearance in very high grade because this is a title Disney will invest in year after year. In my opinion, buy #68, #81, #88 and issues towards the end of the C.P.V. run in really high grades: #100-106.

TEENAGE MUTANT NINJA TURTLES ADVENTURES #1 (1988) There’s a direct and Newsstand C.P.V. that exists. This book has exploded in price both raw and graded. Everything Turtles is red hot, particularly key books like this one breaking new record highs. It’s no surprise given there’s three first appearances in this issue with much more going on indeed!

STRAWBERRY SHORTCAKE #1 (Long history with this character, under-valued indeed as a price variant)

RAINBOW BRITE AND THE STAR STEALER #1

BOOKS TO PICK UP ON THE CHEAP

Within the last year or so I’ve been buying Magazines (Canadian price variants) but be careful what you purchase.

Rule #1: Aim for ‘quality’ books in the highest grade you can reasonably afford as opposed to buying ‘quantity’ in lower grades when ‘investing’ in C.P.V.’s